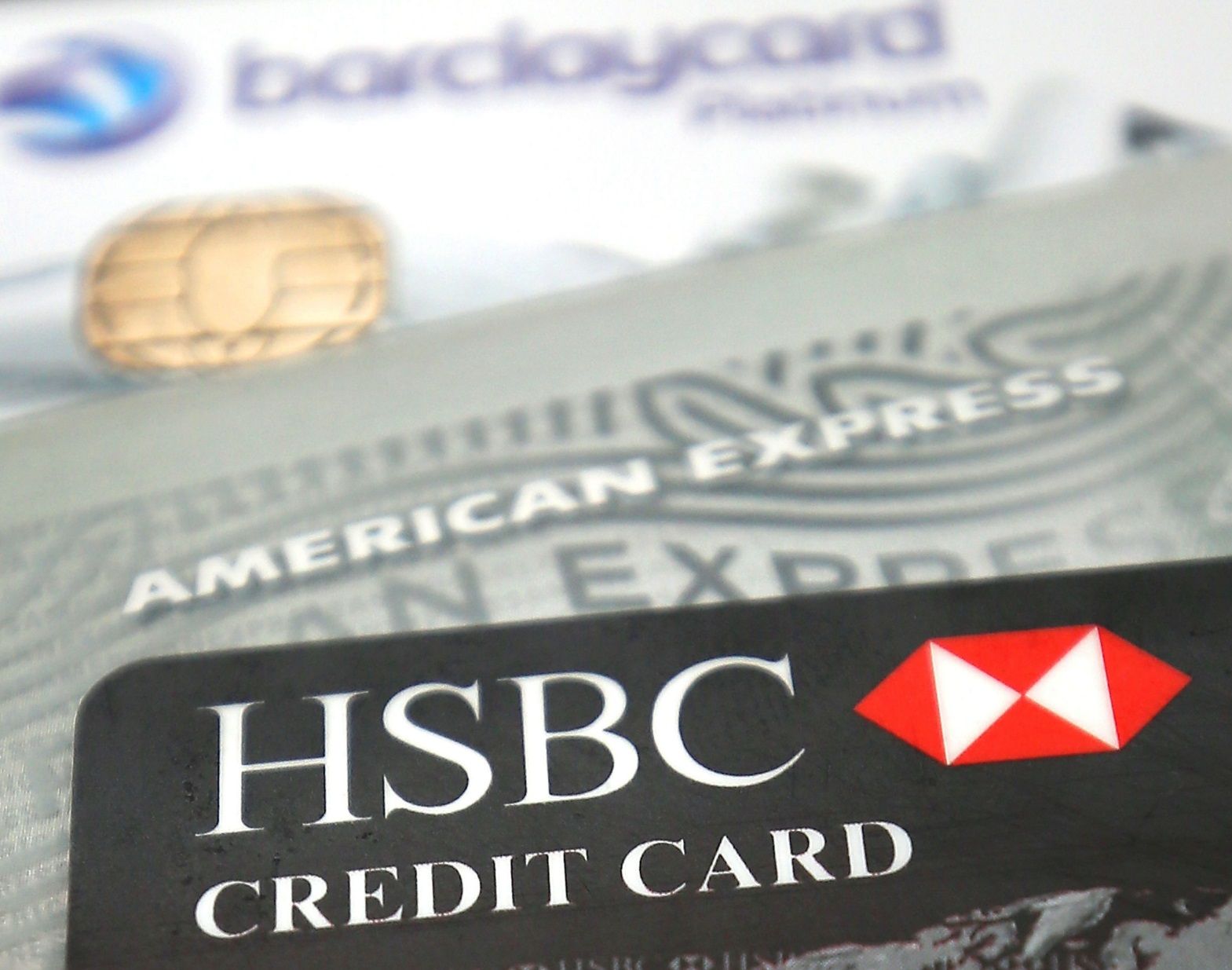 Default rate warning to anyone with loans, credit cards or mortgages

More households are expected to default on mortgages and other loans by the end of November, according to a Bank of England survey of lenders.

The Bank’s Credit Conditions Survey asks banks and mortgage lenders about recent trends and expectations for the next three months.

The last survey was carried out between August 31 and September 17.

Lenders have been asked to report changes in the three months to the end of August along with their forecasts for September through November.

While mortgage default rates have declined over the previous three months, they are expected to rise in the next quarter, according to the survey.

Default rates on other types of loans, including credit cards, are also expected to rise over the next three months.

More small and medium-sized businesses are also expected to default on their loans in the next quarter, although lenders have forecast that default rates will remain unchanged for large businesses over the same period.

The Bank of England is conducting the survey as part of its role in maintaining financial stability and the results do not necessarily reflect the views of the Bank.

The findings come as concerns grow about households facing a winter storm of rising bills, including for energy, as well as other cuts to their incomes.

The survey also found that lenders expect the availability of mortgages and other loans to households to increase by the end of November.

Overall, the availability of business credit is expected to remain unchanged over the coming months.

The demand for business loans is expected to increase for large businesses and increase slightly for small and medium-sized businesses over the same period.