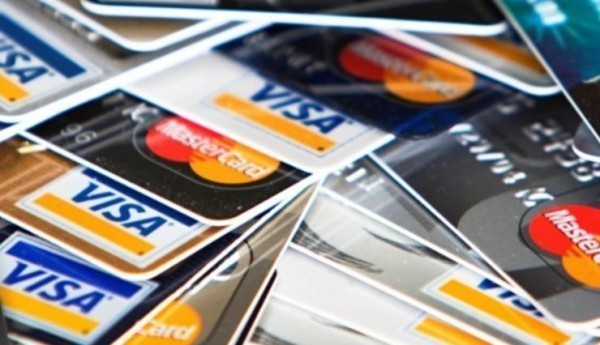 Korean credit card companies saw their combined profits rise in the first half of this year from a year earlier due to higher profits from card loans and cash advance services during the pandemic of coronavirus, data showed on Sunday.

As a result of the financing, the companies raised profits of 2.56 trillion won, recording profits of 167%. Profit figures rose 100 billion won and 10 percentage points in a year, according to data obtained by Park Kwang-on of the Democratic Party of Korea from the financial monitoring service.

As the economy continued to falter under the protracted epidemic crisis, credit card operators took advantage of low borrowing costs while charging customers high interest rates, according to lawmakers.

Earlier this year, the Bank of Korea cut its key rate to a record 0.5% to support the economy, and the government approved a series of tax programs to increase market liquidity.

“By exploiting the economic crisis of COVID-19, local card companies have monopolized the benefits of a low interest rate and abundant liquidity,” Park said, calling for further investigations into the true costs of companies and the preparation of countermeasures.